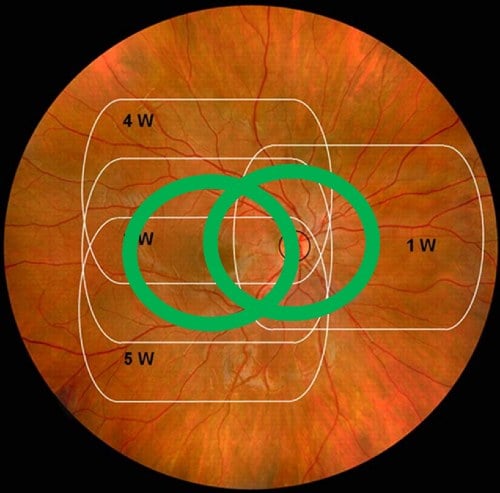 Technology is revolutionizing the world around us including creating new opportunities to deliver medical education and to provide clinical care globally. Artificial Intelligence (AI) has been amongst the most exciting advances in the last few years and now such work is being deployed globally.

This lecture will review how AI has been developed and approved specifically for diabetic retinopathy. This interactive webinar will also highlight the critical importance of the demonstrated safety, efficacy, and critical ethical reviews of such technology.

DR ABRAMOFF: I thought to see it, and then it went away. Let me see. It’s not chat. It’s Q and A. There we go. I will read them to you. That’s probably the way to do this, correct?

DR ABRAMOFF: Okay. Greetings, sir. I wanted to know if there’s any randomized controlled trial on AI and its results. And can I answer them speaking? Or do I have to type it?